Lendrum Place is a residential neighbourhood located in south west Edmonton, Alberta, Canada. It is named for Robert Lendrum, an early land surveyor.[6]

Four out of five (77%) of all residences, according to the 2005 municipal census, were single-family dwellings. The remaining one in five residences (23%) were rented apartments in low-rise buildings with fewer than five stories. Three out of every four (73%) of all residences are owner-occupied with only one in four (27%) are rented.[8]

Southgate Centre, a major shopping mall, is located to the south east in the adjoining neighbourhood of Empire Park. There is also a strip shopping centre located along the east edge of the neighbourhood.

The neighbourhood is served by both the South Campus/Fort Edmonton Park and Southgate LRT stations.

The community is represented by the Lendrum Community League, established in 1962, which maintains a community hall, outdoor rink and beach volleyball courts located at 113 Street and 57 Avenue.[9][10] 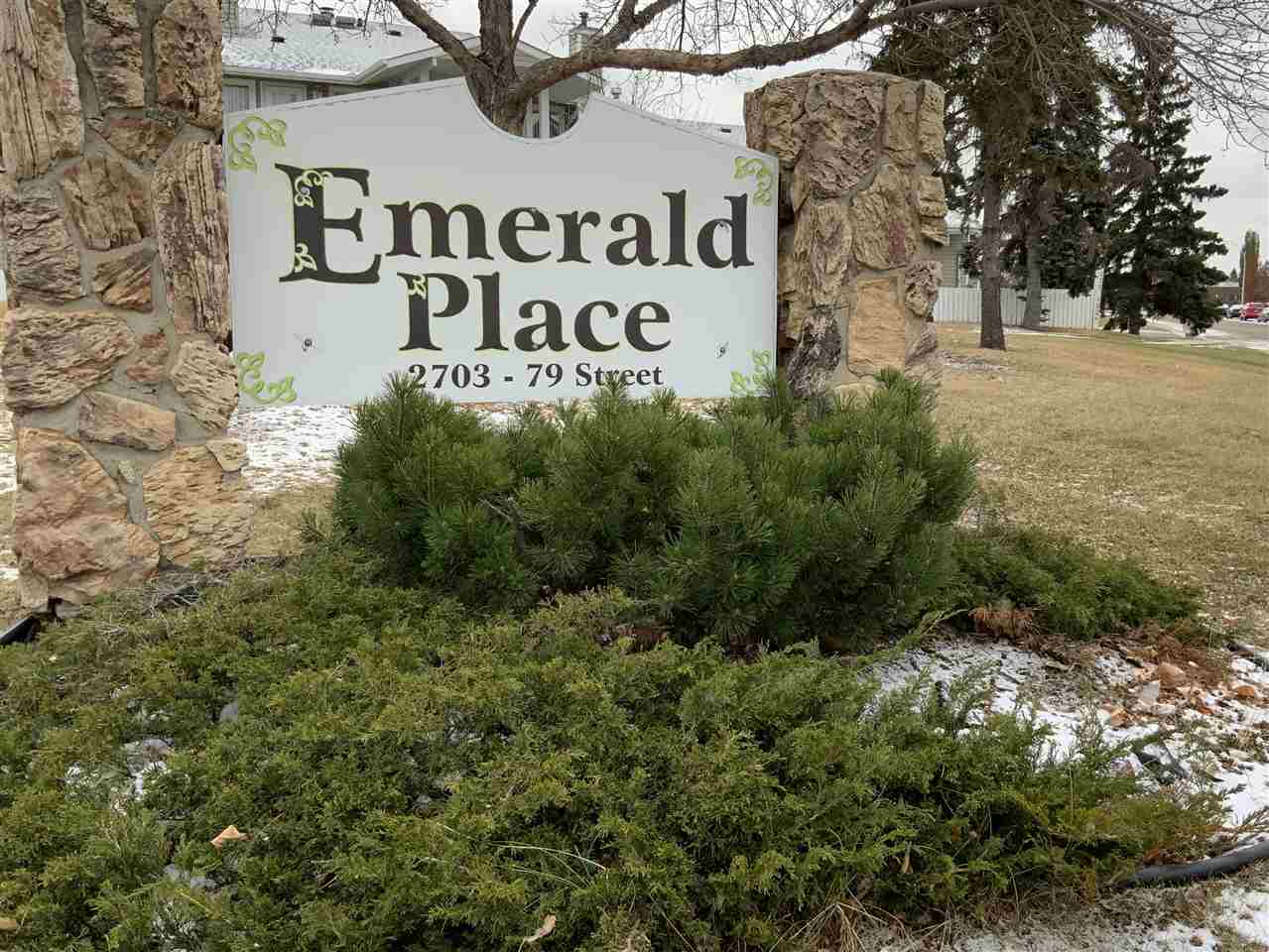