Gallagher Park, where the Edmonton Folk Music Festival is held every August, is also located in Cloverdale. Cloverdale is also home to Edmonton's oldest ski hill, The Edmonton Ski Club.

The community is represented by the Cloverdale Community League, established in 1920, which maintains a community hall and outdoor rink located at 94 Street and 97 Avenue.[8][9]

Early residential development in the area consisted of working-class homes for the men working at the numerous commercial and industrial sites in Gallagher Flats (as the area was then known) in the early 1900s.[11] The population was such that when a new, two-classroom school was planned in 1912, it was expanded to four classrooms before being finished in 1913.[12] Redevelopment of the neighbourhood since 1984 has seen the replacement of much of the early housing with much larger and more modern homes.[13]

Residential development has continued since the 2001 federal census. According to the 2001 census, there were 245 residences in the neighbourhood. By 2005, this had increased by 46%, with the 2005 municipal census reporting 358 residences.

The most common type of residence, according to the 2005 municipal census, is the single-family dwelling. These account for approximately half (47%) of all residences in the neighbourhood. One in three (36%) are apartment style condominiums in low-rise buildings with fewer than five stories. One in six residences (16%) are row houses. There is also one triplex in the neighbourhood. Almost six out of every seven (86%) of all residences are owner-occupied and one out of seven (14%) are rented.[15] 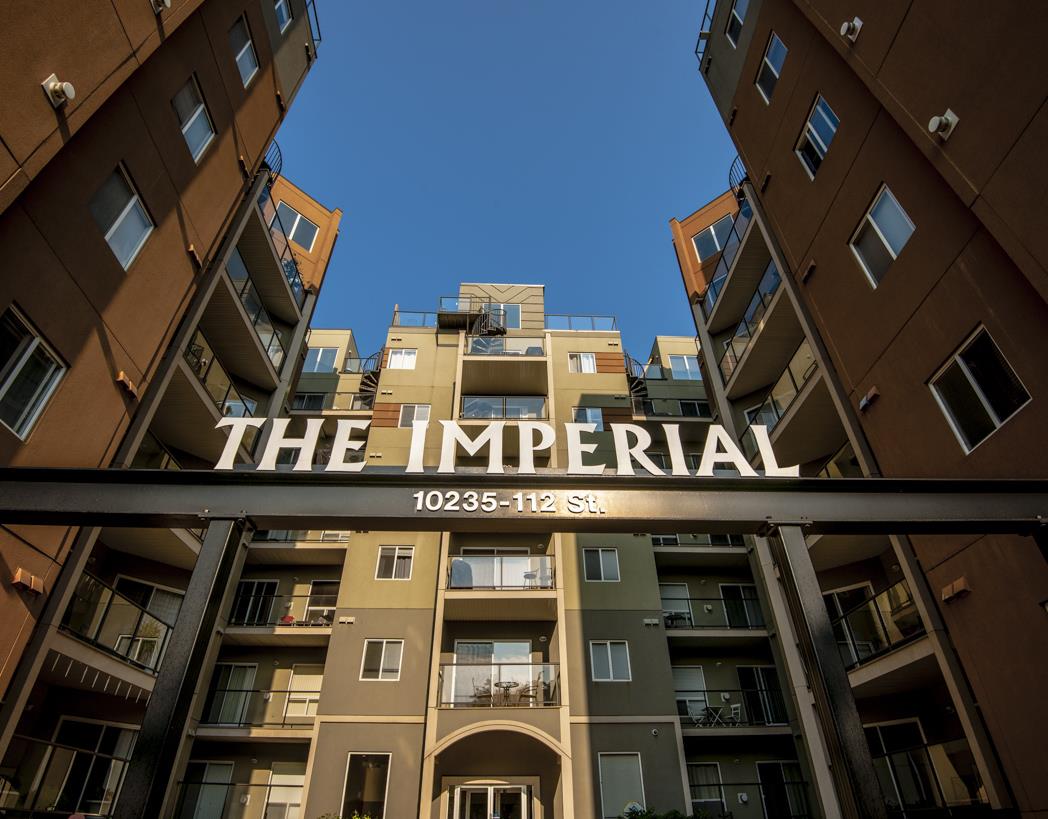